When God Is Seen, Who Is It? 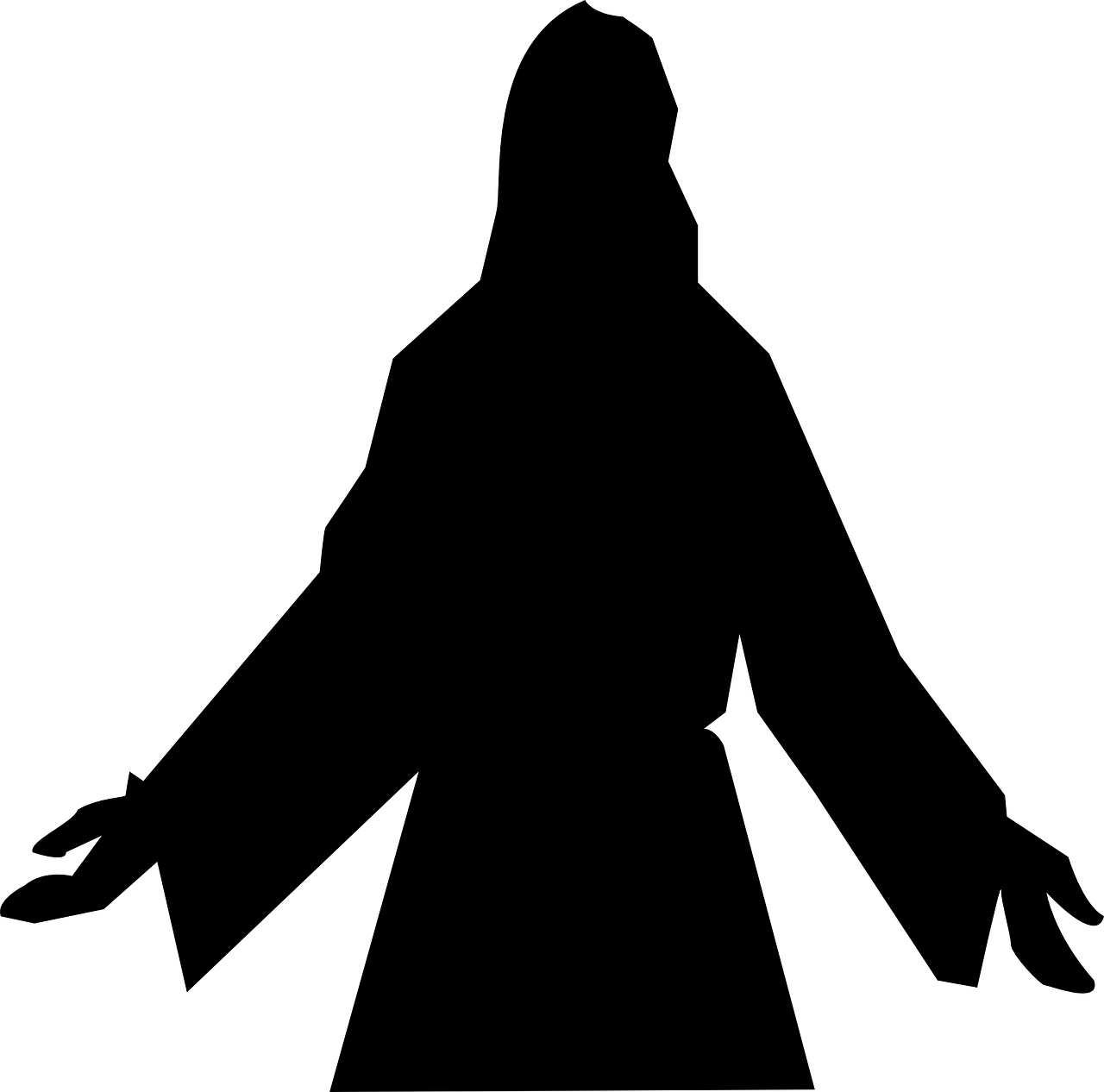 The Scriptures reveal that the Holy Spirit is God (Acts 5:3-4). Though He is described as a spirit, which has no physical form, Luke tells us

…the Holy Spirit descended in bodily form like a dove upon Him… (Luke 3:22)

That being the case, the statement that no one has seen God is not about the Holy Spirit.

Since it is neither the Son nor the Holy Spirit that “no one has seen,” we must conclude that it is the Father who is referred to. Jesus confirms this to be the case,

If no one has seen the Father except the Son, then when God is seen, we can conclude that it is not the Father, but the Son. In the course of this series, we will look at a number of instances in the Old Testament where God appeared to and interacted with man. It is my affirmation that it is the pre-incarnate Christ who shows Himself.

“…AND I HAVE BEEN WORKING…”
The Pharisees and scribes sought to kill Jesus after He healed a man on the Sabbath. They were offended at His work. Thus, He explained,

This statement angered the Jews further, for they perceived that in calling God His Father, He made Himself equal with God. They were right. In a subsequent discussion, Jesus would bluntly declare,

Do not let the significance of Jesus’ words in John 5:17 slip by. He was not speaking about His earthly ministry. The duration of the Son’s work is equal to the duration of the Father’s work. In the beginning of John’s gospel, we read:

In the beginning was the Word, and the word was with God, and the Word was God. He was in the beginning with God. All things were made through Him, and without Him, nothing was made that was made. (John 1:1-3)

Jesus’ work, as is recorded for us in the Scriptures begins with creation. He and the Father worked in unison to create all things (Colossians 1:16; Hebrews 1:2). Throughout the Genesis account of creation, we find the words, God said (Genesis 1:3, 6, 9, 11, 14, 20, 22, 24, 26, 28, 29). It does not tell us whether this is the Father or the Son in the context, but as we consider this in light of what texts such as John 1:1-3; Colossians 1:16 and Hebrews 1:2 say, we begin to understand that creation was a joint effort, involving both the Father and the Son. It is interesting that as John introduces Jesus, he calls Him the “Word.” And then immediately turns his attention to the work of creation which Jesus was involved in. we have in the one place, “God said,” and in the other, Jesus identified as “the Word.” [NOTE—the Spirit is also identified in the creation process, as He is described as “hovering over the face of the waters” (Genesis 1:2).

To remove all doubt about Jesus’ involvement in the creation process, we are given a glimpse into the mutual work of the Father and Son in Genesis 1:26. It reads:

Then God said, ‘Let us make man in Our image, according to Our likeness…

Jesus was there in the beginning, involved in creation. We will see in the course of our study that He was working throughout the Old Testament.

This entry was posted in God, Jesus. Bookmark the permalink.