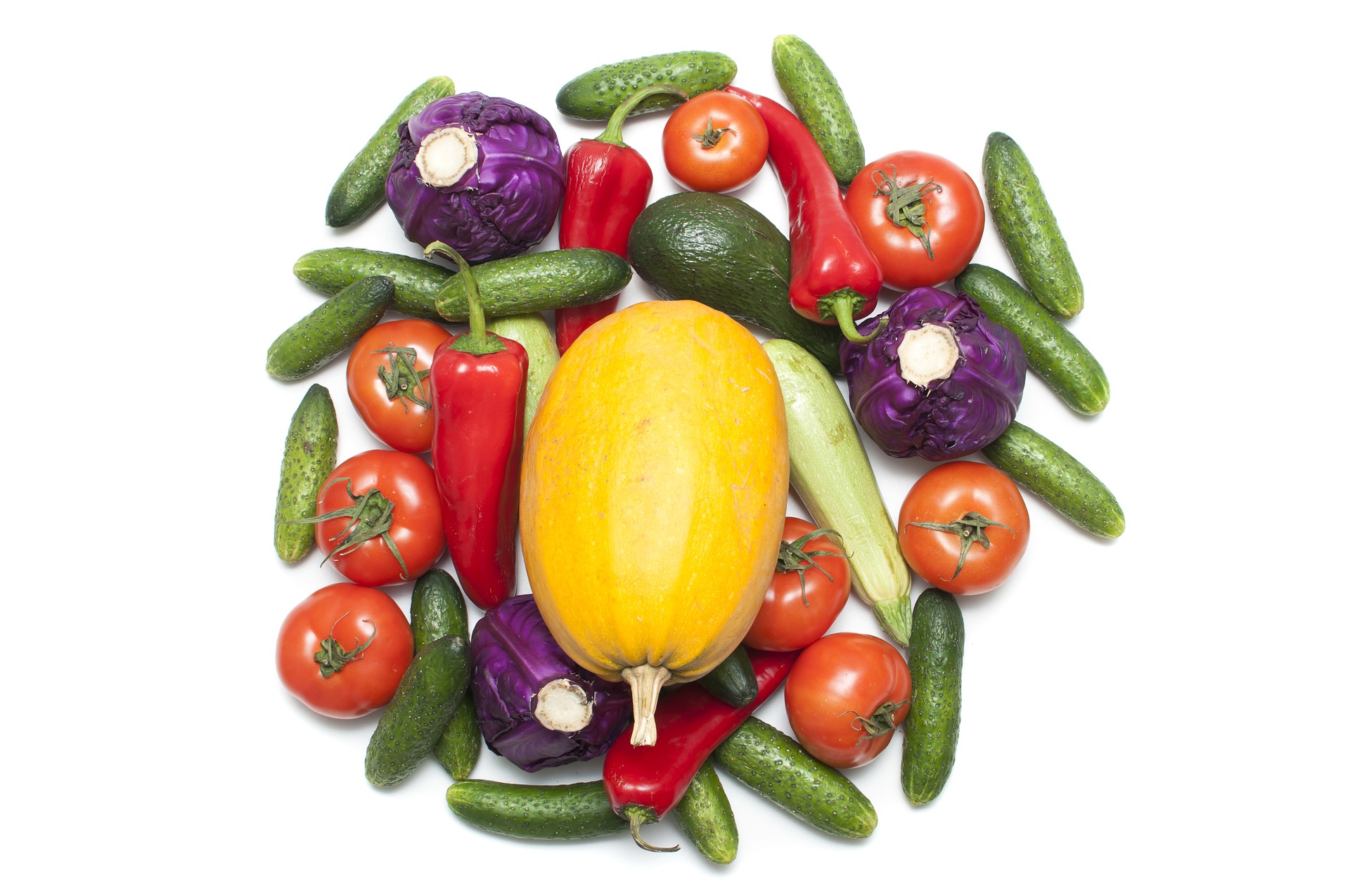 Perhaps you’ve heard of the Daniel diet. A quick search online will show a number of books based upon the food choices of Daniel and his friends as recorded in Daniel 1. I’ve not read through these books, but my guess is the majority of them encourage a vegetarian, perhaps even vegan diet (some for a 10 day cleanse, some as a lifestyle). Faced with a diet of the king’s delicacies and wine, Daniel requested for himself and his friends:

Please test your servants for ten days, and let them give us vegetables to eat and water to drink. Then let our appearance be examined before the young men who eat the portion of the king’s delicacies; and as you see fit, so deal with your servants. (Daniel 1:12-13)

The man in charge of them consented to the trial period, and at the end of the ten days, Daniel, Hananiah, Mishael, and Azariah appeared better and healthier than those who had eaten of the king’s delicacies. As a result, the steward took away the delicacies and wine from all the young men.

Is the point of this text that we should all become vegetarians? Some have taken it to that extreme, and in so doing, deprived their bodies of necessary nutrients, vitamins and minerals. The Daniel diet was not about eating vegetables, it was about a faithful servant of God not defiling himself with the king’s delicacies.

Surely the king was not offering these young men junk food. No doubt, Nebuchadnezzar ate the finest food that could be prepared, and it would be foolish and unsubstantiated to say it was unhealthy. However, what came from the king’s table had no doubt been sacrificed to idols, and perhaps some of it (ie. Pork, seafood, etc.) was not lawful for the Jews to eat. And so Daniel and his friends abstained from the delicacies that would make them violate God’s law.

The Daniel diet is a pattern for life, not for eating. We need to abstain from the fleshly lusts which war against the soul (1 Peter 2:11; cf. Romans 13:14). We must honour God in our choices, and when a course of action, whether it be a food or beverage, or to go here or there, or to do this or that, or any other decision—if it is contrary to the will of God, then we need to take the path Daniel took—abstain from the delicacies. It’s a faith decision, not a food decision.

This entry was posted in Uncategorized. Bookmark the permalink.